In September 2011, I was invited to participate in the performance “From Morning till night” by Katerina Seda at the Tate Modern, London.

A sense of uncertainty and continuing self questioning drives my daily practice. Nothing ever feels certain in the process of painting, and this uncertainty drove me to paint through the ever-changing symbolism of water.

A lot of my paintings start from painting on the floor; through the plasticity of the paints and mediums. Water or air emerge from the simple action of making a mark on the canvas. Other paintings are inspired by both my own photography and online images, which I alter digitally, both before and during the process of painting.

Through my work, I aim to invoke a sense of the sublime.

I am also concerned with the impact of digital technologies on ‘traditional’ landscape art-forms. I have sought to engage the general public with my work in new and original ways. In recent years, I have collaborated with a digital artist to augment a number of my exhibitions with generative music and also to create several virtual reality installations using my work. 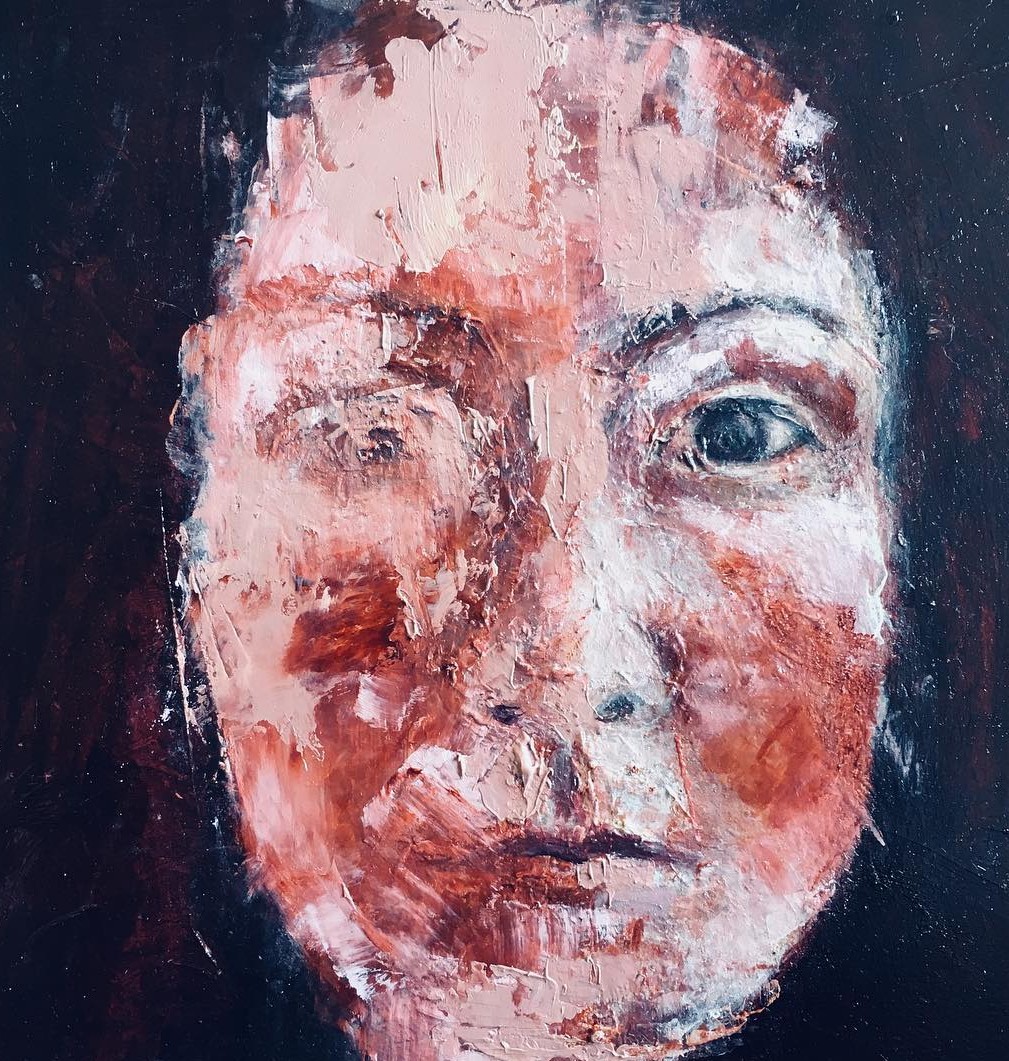 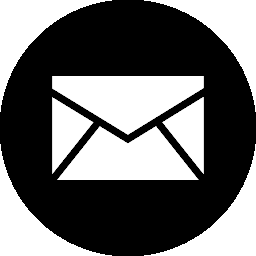